Manon Aubry (France Insoumise, France) and Martin Schirdewan (DIE LINKE, Germany) are the new co-presidents of the GUE/NGL group in the European Parliament.

Schirdewan, an MEP since 2017 and working as acting president since May’s European elections, is confirmed in the leadership role. Aubry, a former spokesperson for Oxfam, becomes the youngest person ever to lead a political group in the European Parliament.

“The GUE/NGL will be the voice of European peoples against neoliberal policies: we will fight for climate, tax and social justice in the European Parliament and support social movements all across Europe,” Aubry said.

Schirdewan added: “I look forward to working with a strong team for a more social, more just, peaceful and environmentally sustainable EU. The group is well set-up to be the only group to engage in a constructive and determined left-wing opposition over the next few years.”

Together, they will lead the Left’s challenge to prevailing EU policy and a European Commission headed by Ursula von der Leyen.

On behalf of millions of citizens, this new leadership will fight against austerity and the far right for a Europe that stands for workers’ rights, feminism, tackling the climate crisis, human rights, and peace. 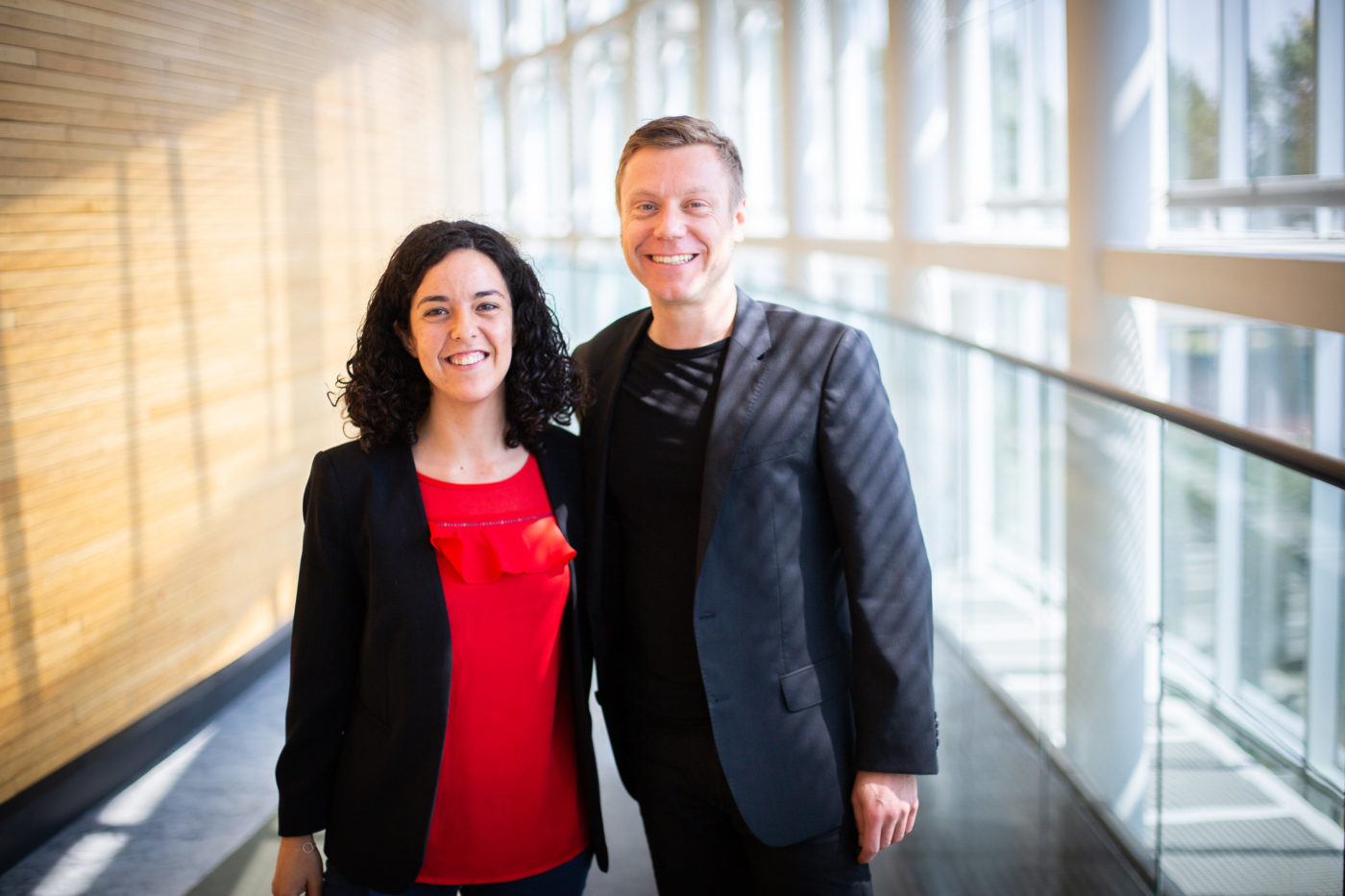